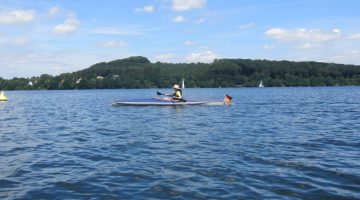 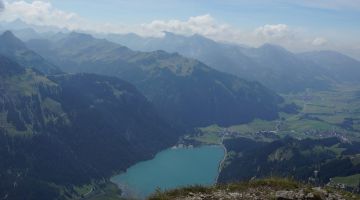 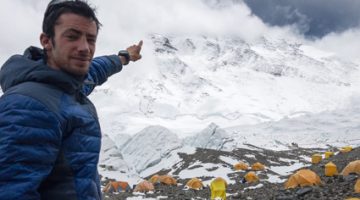 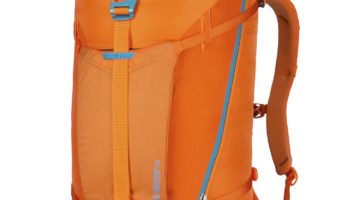 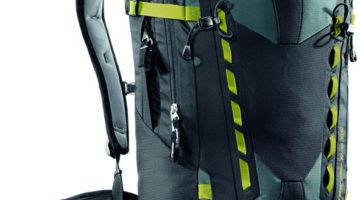 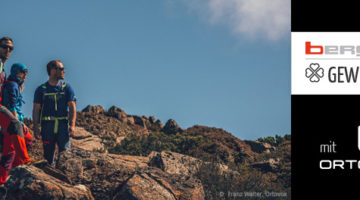 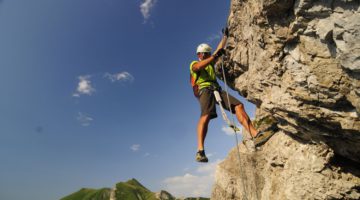 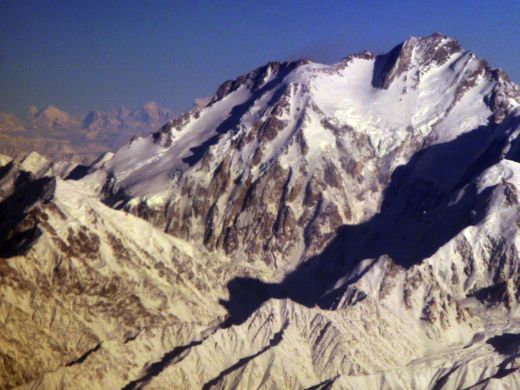 Just as the team anticipated, they really needed that 3 days of rest to re-energize and build up their physical and mental state. It’s really important to make the right decisions in this type of adventure. They planned to reach camp 2 today and they have successfully made it there. Until Camp 1, they were accompanied by Matteo and two Pakistani cooks reaching over 5000mt. Matteo and the cooks however, descended back to Base camp while Simone and Denis continued to Camp 2.

In a message from Base camp, Matteo said :
“I just got back to base Camp. I went to camp 1 with Simone and Denis, the Polish team were there in their tent. There was too much wind to work today. Jan and Noor, two of the three Pakistani of the staff, came with us. 5 minutes after we came back to base Camp, Simone called on the radio saying that they have reached camp 2 and that they were going to pitch the tent. Now they just called again, saying that all is well and they are inside the tent already.”

Yesterday the boys returned back to Basecamp after spending a night out at 5555mts. Today is the first day of rest at Base Camp after 3 days on the mountain. According to Simone and Denis; “Today we had a great sun, and we had it for an hour longer than usual because it manages to stay higher than the Mazeno Ridge. It was our chance to wash and shave, and then run towards the kitchen fire to dry up as quickly as possible. The Polish team is here, they will probably go up tomorrow. They fixed 200mt of ropes, and they still have to set up the iced area before they reach the Kinshofer wall.

Today we also prepared the heli landing area, stomping on the snow and leveling it out… it’s better to be always ready. The Next goal is to reach camp 2 at 5800mt, and the route we want to follow to the summit starts there. For the moment, we are only looking at photos of it. We keep our heads rest before we jump back into this winter exploration of Nanga Parbat…

„We just got back to Base Camp. We slept at -30°C and hearing Denis shivering and cursing because of the cold doesn’t happen that often! Tonight we will head towards a spot that could be a Camp 2 for a summer expedition, but we decided to get there directly from Base Camp, so we can test our engine and keep warm while moving. Denis and I have decided NOT to do the
Kinshoffer route but to take another one, probably the one Messner tried in 2000 with Hans Peter Eisendle. The Kinshoffer would take too much time, because we would have to place fixed ropes everywhere and we don’t want to.

That’s why yesterday we went up to Camp 1 of the Kinshoffer, grab our equipment and go the same distance inside the Valley between Nanga and Ganalo, keeping to the left side of the moraine. We reached a spot at 5300/5400mt that had a spectacular view on Nanga and on the wall where I traced a new route with Lafaille in 2003. I had never really seen it in daylight, because with Jean Cristophe we climbed at night and in bad weather. This morning we wanted to reach the mount at 6000mt but the weather was bad (just as Gabl had predicted) and it started snowing. We decided to come back down because there is a spot on the route where you are exposed to falling in a very dangerous serac for about 4 or 5 minutes, and if there were also some fresh snow it would truly become a lottery. The serac I’m talking about is the one on the left side of the Kinshoffer channel.“

The Team reached Camp 1 at 5500mt, successfully today and in a satellite call to basecamp they update us about their progress so far. Simone says: ”So.. we are at about 5500mt, we haven’t checked precisely on the GPS yet. Today was a good day because we reached the spot where we left our gear in about two hours, we grabbed everything and continued up. We crossed the glacier in the valley between the Ganalo Peak and Nanga Parbat. We traced a route in the labyrinth of seracs and crevasses until we finally made it to the left side of the moraine.

Then we continued up and we are now in a very safe location… we can see the mountain that divides the Ganalo Peak from Nanga Parbat… we have in front of us the Kinshoffer, the route I opened in 2003 with Lafaille.. we are definitely in a great position to observe the wall. Tomorrow’s program is to continue up.. reach 6000mt.. the best would be to reach the mount or at least have a clear idea of the route we want to take, and then leave from the mount a bit earlier. So what we had in program for today is pretty much the same program we have for tomorrow.”.

We finally reached base camp, now we won’t have to move all our equipment anymore, which we did up to now in a caravan of 61 porters. Today the fastest porters arrived in 2 hours, the last in 3. We paid them, and tipped them because they worked really well. Some of them were not the same porters as the first days because porters „sub-let“ their work during the way up. So each day some men gave their cargo to other men, usually from the villages we crossed. Today I noticed some porters weren’t wearing the shoes I gave them on the first day.. they were walking with their feet wrapped in cloths.. in the snow! After getting their pay all the porters left except two of them, who decided they wanted to stay so they could get a warm meal and extra money. Tomorrow and the day after we will stay in base camp so we will finish setting it. The generator and the modem work, and we now have light in the tent we use as kitchen. In october I paid some porters asking them to come here and build four walls with rocks within which we could mount our tent. The walls were here today, and they were built greatly. These people are amazing. 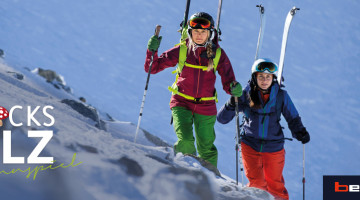 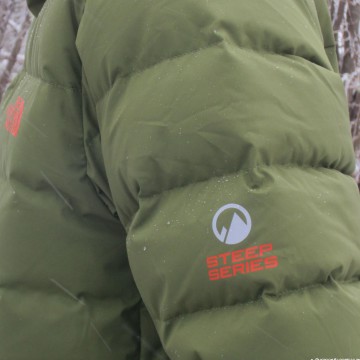 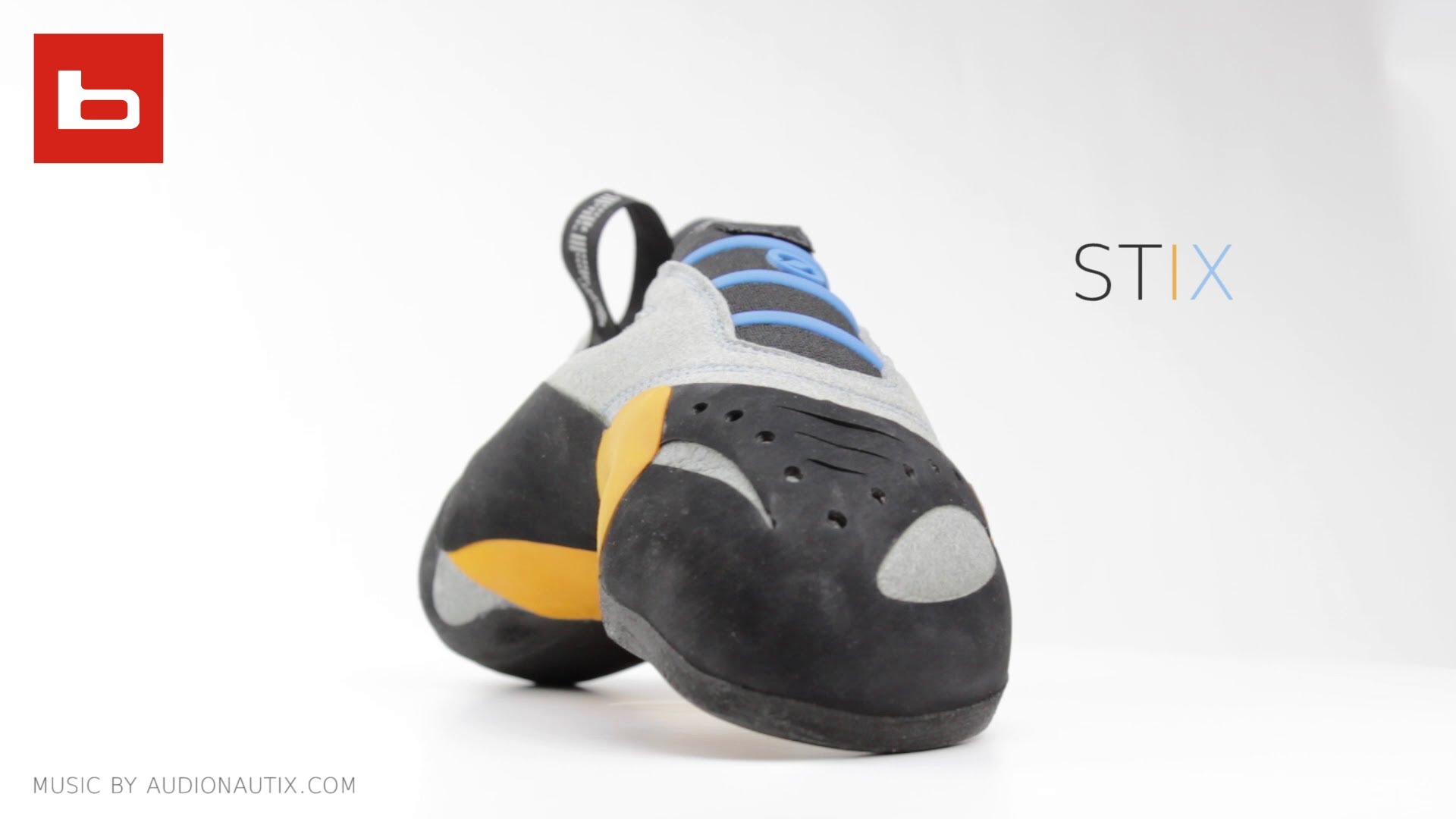